How History Colorado Burst onto the National Stage

History Colorado and the “Holy Grail” of Baseball Cards

History Colorado is the state’s largest cultural organization focused on preserving, protecting and interpreting the state’s heritage. In 2018, the organization’s flagship museum, History Colorado Center unveiled its Play Ball! A Celebration of America’s Game. The exhibition showcased the Marshall Fogel Collection, one of the largest and most significant collections of baseball memorabilia in the world.

The crown jewel of Fogel’s collection is a 1952 gem mint PSA 10 Mickey Mantle card, considered the “Holy Grail” of baseball cards. Although not part of the initial exhibit, Fogel generously loaned the Mickey Mantle card to History Colorado Center to display, for three days in July, as part of the exhibit. 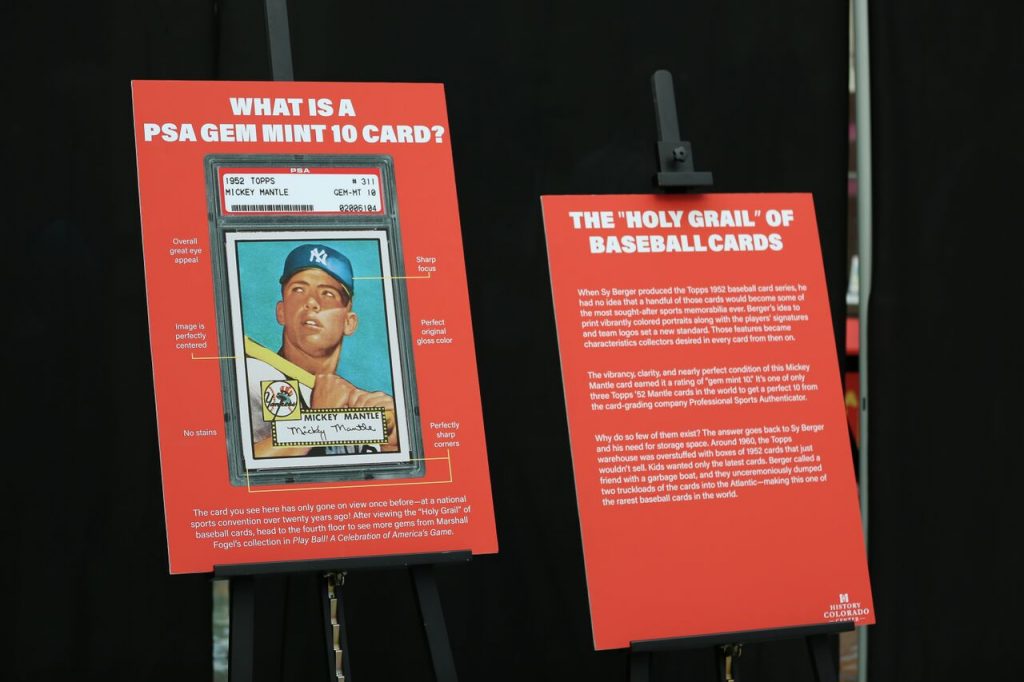 With less than six weeks to get the word out about this once-in-a-lifetime experience, History Colorado turned to Philosophy Communication to:

Philosophy Communication and the Great Media Blitz of Summer 2018

As there was no shortage of news in summer 2018, we needed to exceed our own already lofty standards in order to achieve success. Our only hope was that, if pitched in precisely the right way, we could cut across generations and genders, socioeconomic and political divides, to capture the attention of America.

With only six weeks from idea to completion (quite atypical for PR of this scope), we got straight to work crafting a press release that would capture all the excitement, nostalgia, even patriotism of the story. Where we could, we tapped into the sensational aspects of the story: the multi-million dollar insurance policy, an armored car delivery. And, of course, we made liberal use of the visuals (a must for great PR), up to and including the display case that previously held Thomas Jefferson’s bible.

Concurrently, we prepared media briefs and put key participants in the story through some light media coaching. When it came to Marshall though, we decided on the savvy strategy of letting this fascinating and eccentric collector run a little wild, which we knew would be a major boon when it came to TV and radio interviews.

Once all the components for a successful media campaign were in place, and we were ready, we launched the 3rd week of June, a time chosen specifically to avoid the typical noise around the 4th of July. This meant there were only four weeks to secure national and local coverage, which needed to happen well enough in advance of the unveiling to drive the requested 2,000 attendees. 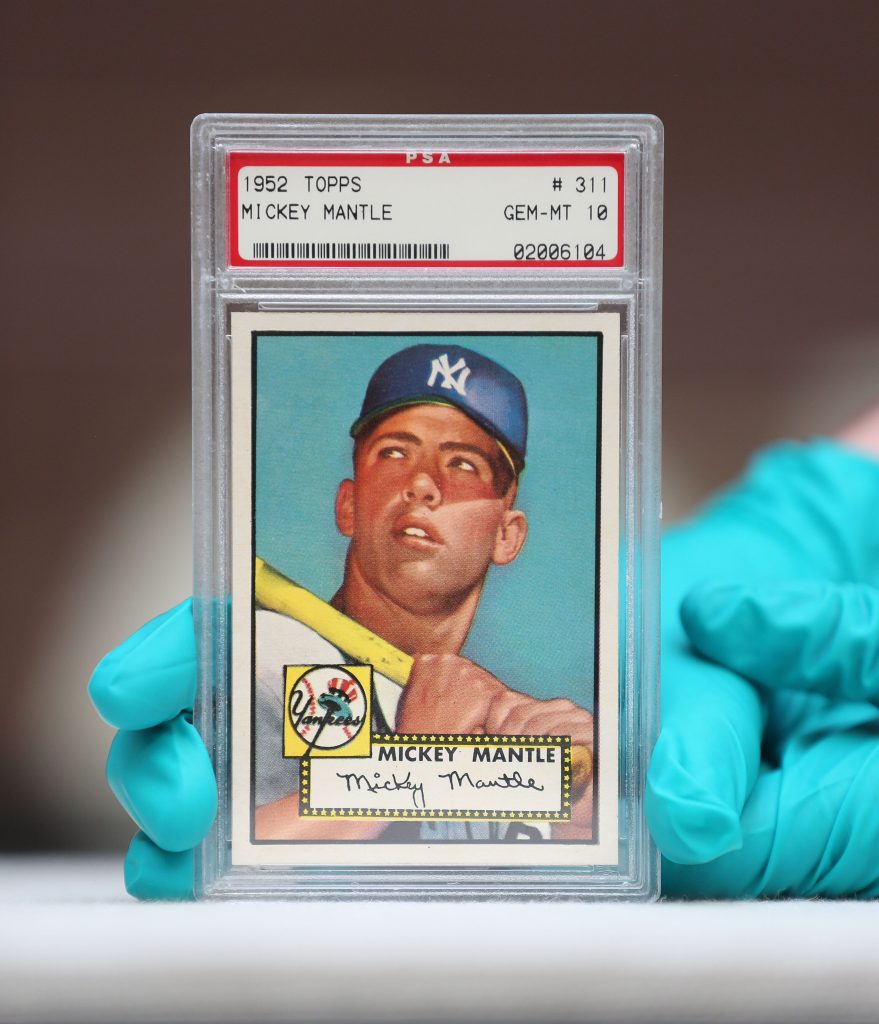 Four weeks and 73 stories secured, including:

And people turned up, enough that we exceeded the attendance goal by 21 percent. As a bonus, 24 new memberships to the museum were also sold during the three days and revenue goals were exceeded by 15 percent.

Truly a campaign for the record books.