Denver: The Next Big Thing. 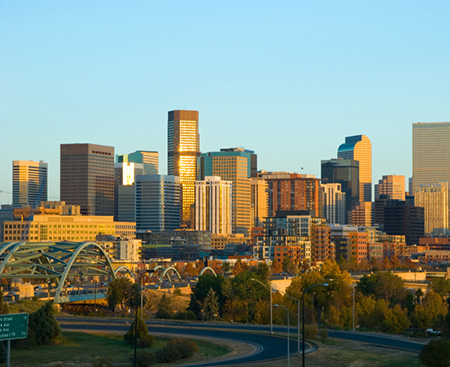 As seen by the extensive increase in Denver’s traffic recently, it is apparent that not only all of Colorado is under construction, but the rest of the United States decided to transcend from their respected areas to the our great state. As much as I would like to complain (although the traffic really is getting old), it can only mean great things ahead.

Colorado ranked as one of the top 10 states for employment growth in 2013, which puts Colorado at one of the few states that has restored all of the jobs lost during the recession. A report from the Economic Policy Institute stated “Colorado has added state and local government jobs at the second-fastest pace of any state since the U.S. economy slipped into recession in late 2007”[1].

This influx of jobs, population and rapid growth means that Colorado-based companies and individuals will have more opportunities to create more jobs, spend more money, and continue to thrive in a growing economic state.

Colorado should have open arms to our new residents, and will continue to prosper with another year of economic expansion and job growth. Our great state will remain a magnet for individuals, companies, and everyone in between as a place for exploration both in business and in pleasure.