Let’s give (some) billboards the respect they deserve 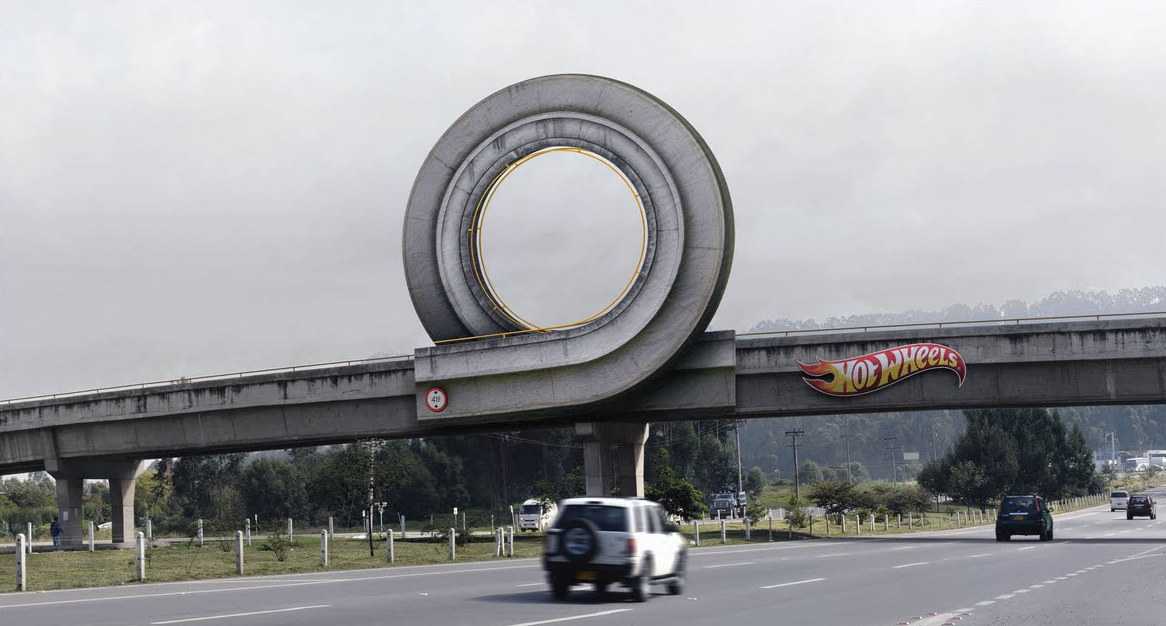 During our daily commute, we’ve learned to ignore those looming eyesores called “billboards.” Most of the time these advertisements fall flat and clutter up the sky with nonsense because someone, somewhere told a company “billboard advertising will definitely get you more business.”

It can…but there is always an if. Instead of wasting budget on lackluster billboards, finding a design and advertising agency that is willing to be unconventional can be extremely rewarding.

There are definitely good, bad, and ugly ways to use that huge blank space, and a good designer knows how to create a billboard that instantly captures attention. Some of the most memorable — and effective — billboards are aware of their surroundings and even use the environment to their advantage.

Billboards should advertise your brand through a visual representation by showing your audience what’s unique about your company, not just telling them. By keeping the visual simple but powerful, you will say more about your company than any amount of words can.

Here are some examples of creative billboard designs that definitely deliver the Wow! factor with original and unexpected visuals.

Although some of these billboard designs are more expensive than a conventional 30 ft flat billboard, the artwork and creativity create impact that’s hard to deny. Spending a little more to make the billboard more interactive will turn heads and make your company stand out from your competitors. So daring to be bold doesn’t look as alarming now, does it?