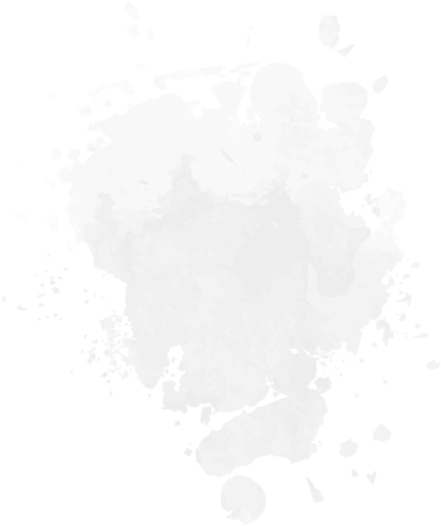 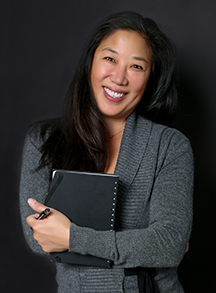 Specialize in cultivating long-lasting relationships with reporters and news editors in print, online and broadcast media. Brainstorming and writing newsworthy stories on behalf of clients and subsequently pitching those stories to all relevant industry and mainstream media outlets.

From a young age, Grace Markley felt an affinity to just one woman in the public eye. That woman was Connie Chung, a pioneering Chinese American journalist. Using Ms. Chung as her professional North Star, Grace pursued a career in television news that began with interning at the Today Show, progressed to serving as an associate producer in ABC News’s Hong Kong bureau during the historic 1997 Handover to Chinese rule, and culminating as a producer for the documentary division at ABC’s headquarters in New York.

The foundation of Grace’s career remains an insatiable curiosity for world cultures, human behavior, societal impetus, and all forces that form the zeitgeist. It was natural for Grace to segue into media relations about 15 years ago through the welcoming work environment for new mothers at Philosophy Communication. She dove in and ran media campaigns for Smashburger, HomeAid Colorado, Caribou Coffee and the Town of Frisco, leveraging her knowledge of what publications and television stations all look for: compelling stories.

She currently works on media strategy for History Colorado, the Colorado Department of Agriculture, and CD Specialty Contractors, among other Philosophy clients.

Grace prides herself on being one of the first American women to drive legally in Saudi Arabia when the kingdom lifted its ban on female drivers in June 2018. She loves playing Debussy on the piano (albeit with difficulty) and attempting to master her mother’s dumpling recipes. Her idea of relaxation is scuba diving with her family in remote locations (Komodo Islands) and catching up on New Yorker articles.

Grace holds a Bachelor of Arts degree from the University of California, Los Angeles.

Worked on multiple award-winning documentaries for ABC News, including “Return to Jonestown.” which won an Emmy; “Beatles Revolution,” a retrospective on the group’s seismic influence on pop culture; and “Into the Jury Room,” a groundbreaking series profiling criminal cases in Colorado courts with exclusive insight into jury deliberations. Grace worked to secure permission from the Colorado Supreme Court to film inside the jury room which was unprecedented in documentary filmmaking.